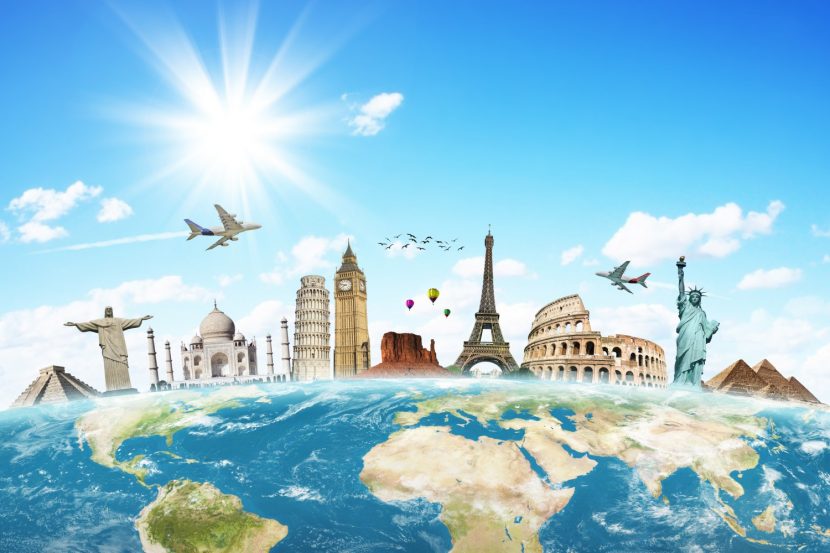 Did you ever have people say things to you like….?

These are words that some of my close friends have said to me on a number of occasions.

Should I write about my many experiences and share my stories with all of you?

I set up a facebook page and called it Traveling with LucyResources.

Hmm… maybe that’s what I should share on this page! 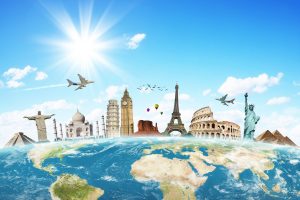 Someone asked how many countries have I visited and off the top of my head I said probably 100!  Well, why don’t you do a series called Traveling Tuesdays and write about one place each week was his next comment.

And so the idea was starting to gel.

The first thing I did was wonder if I should tell the stories in Chronological Order or Alphabetical Order and so I wrote down the alphabet and made a list of the countries I had travelled to beside each letter.

I learned something!  There is only one country that starts with O and that is Oman!  Guess what!  I was there twice when I taught in Kuwait.  I had the opportunity to travel to Oman with the school volleyball team as the chaperone for the varsity girls’ team.

There is only one country that begins with the letter W and that is Wales in the UK and yes, I have been in Wales on a trip to England.  Friends from my church in Lethbridge had moved with their family to Canada and they were from Wales.  I had the opportunity to visit Wendy’s parents at their home near Cardiff in Wales.

I also learned there are no countries that start with X, but there are places in China that start with X.  When I get to the letter X, I want to tell you about the Terra Cotta warriors that I had the chance to see while staying in a city nearby that starts with an X.

So now, that I have peeked your interest…let this adventure begin!

One thought on “Traveling Tuesdays – Introduction”