Traveling Tuesdays for the Letter X of Round Two is going to one of the two countries in the world with an X in its name.  We are going to visit a small European country called Luxembourg. 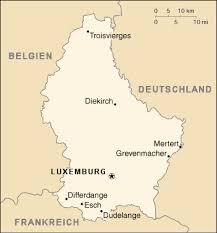 Officially called the Grand Duchy of Luxembourg, it is surrounded by Belgium, France and Germany.  To the east, Luxembourg borders Germany, to the south, it borders France and to the west and north it borders Belgium.  The northern third of the country is known as the Oesling.  It forms part of the Ardennes. This hilly and low mountainous region is sparsely populated, with only one town (Wiltz) with a population of more than four thousand people.  Ardennes was the scene of fierce battles in both World Wars. Its rugged terrain encompasses rolling valleys, meandering rivers, extensive caves and dense forests crisscrossed with hiking paths.  The southern two-thirds of the country is called the Gutland. The border between Luxembourg and Germany is formed by three rivers.  They are the Moselle, the Sauer, and the Our. 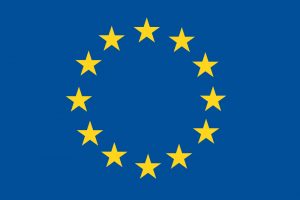 Luxembourg City is the capital.  Besides being famed for its fortified medieval old town perched on sheer cliffs, the capital is one of the three official capitals of the European Union.  The other two are Brussels and Strasbourg.  Luxenbourg City is the seat of the European Court of Justice, the highest judicial authority in the EU.  The General Court, like the Court of Justice, has the task of ensuring that the law is observed in the interpretation and application of the Treaties of the EU and the provisions adopted.  The General Court has jurisdiction to hear and to determine all direct actions brought by individuals and the Member States, with the exception of those to be assigned to a ‘judicial panel’ and those reserved for the Court of Justice. 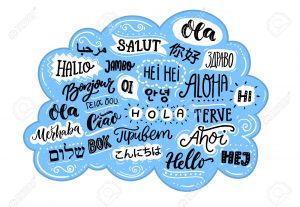 Much of its culture, people and languages are closely intertwined with its neighbors.  There are three official languages – French, German and Luxembourgish.  Luxembourg’s education system is trilingual.  The first years of primary school are in Luxembourgish before changing to German.  In secondary school, the language of instruction changes to French.  In addition to the three national languages, English is taught as a compulsory subject and much of the population of Luxembourg can speak English. 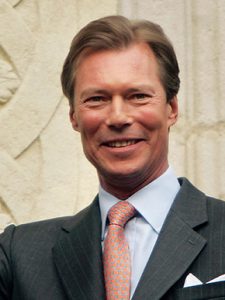 Luxembourg is a democracy with a parliamentary democracy headed by a constitutional monarch.  Executive power is exercised by the Grand Duke and the cabinet.  Since 7 October 2000, His Royal Highness Grand Duke Henri has been the head of state of the Grand Duchy of Luxembourg. He is the eldest son of Grand Duke Jean and Princess Joséphine-Charlotte of Belgium, and a first cousin of Philippe, the King of the Belgians. 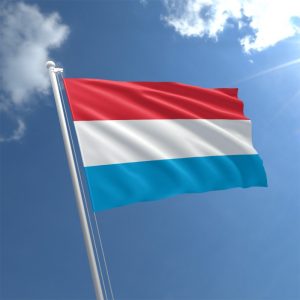 Luxembourg had no flag until 1830.  At that time patriots were urged to display the national colors.  The flag was defined as a horizontal tricolor of red, white and blue in 1848, but it was not officially adopted as its flag until 1993. The flag’s design is nearly identical to the flag of the Netherlands. 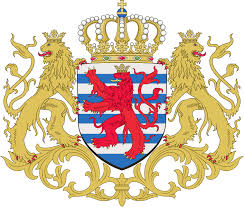 However the blue and red colors on Luxembourg’s flag are lighter in shade.

The three colors on the flag trace their origin to the House of Luxembourg’s coat of arms. 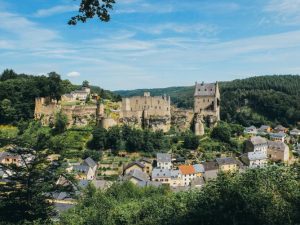 Luxembourg has many castles. On the left is Luxembourg City Castle.

Vianden Castle seen here on the right is fully restored and open to the public year round.

Be sure and return next week as Traveling Tuesdays is heading to a place that begins with the Letter ‘Y’.